THE ECONOMIC COST OF ADAPTING FOR A WARMING PLANET

THE ECONOMIC COST OF ADAPTING FOR A WARMING PLANET

Aruba, September 20, 2019 – Are businesses doing enough to prepare for climate change or do executives have their heads in the sand?

Earlier this year California-based utility Pacific Gas and Electric (PG&E) became one of the clearest cases of how climate change can wipe out a company that has not done enough to prepare for a warming planet.

After costs related to wildfires ballooned, PG&E filed for bankruptcy protection. The company faced approximately $30bn in liabilities as a result of its role in the 2017 and 2018 fires.

State investigators linked 100 deaths to the fires. Federal judge William Alsup blamed the cause of some of the fires on the utility’s negligence and said the utility had paid $4.5bn to shareholders in dividends over the past five years while failing to take adequate safety precautions.

And now Germany’s car industry is facing the threat of losing its position as a leading centre for production. A series of missteps – from diesel-cheating scandals to a lack of preparedness for the end of the combustion engine – has left the road open to Uber, Tesla and Chinese electric brands. An industry that employs more than 800,000 people is facing a make-or-break moment.

So, are businesses doing enough to prepare for climate change or do executives have their heads in the sand?

According to a Global Commission on Adaptation report, businesses need to plan more for a warming planet. Companies that do not adapt may not survive. 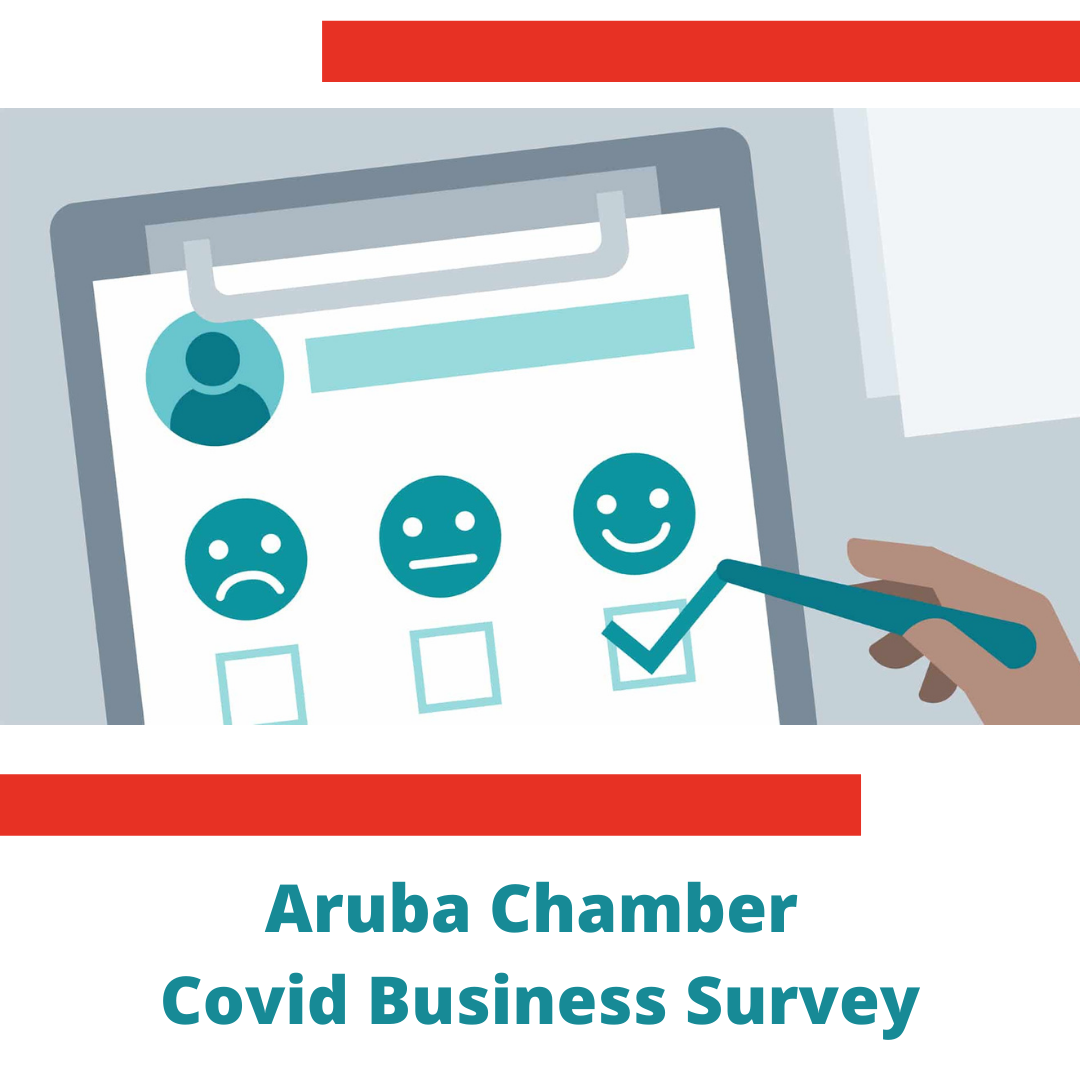